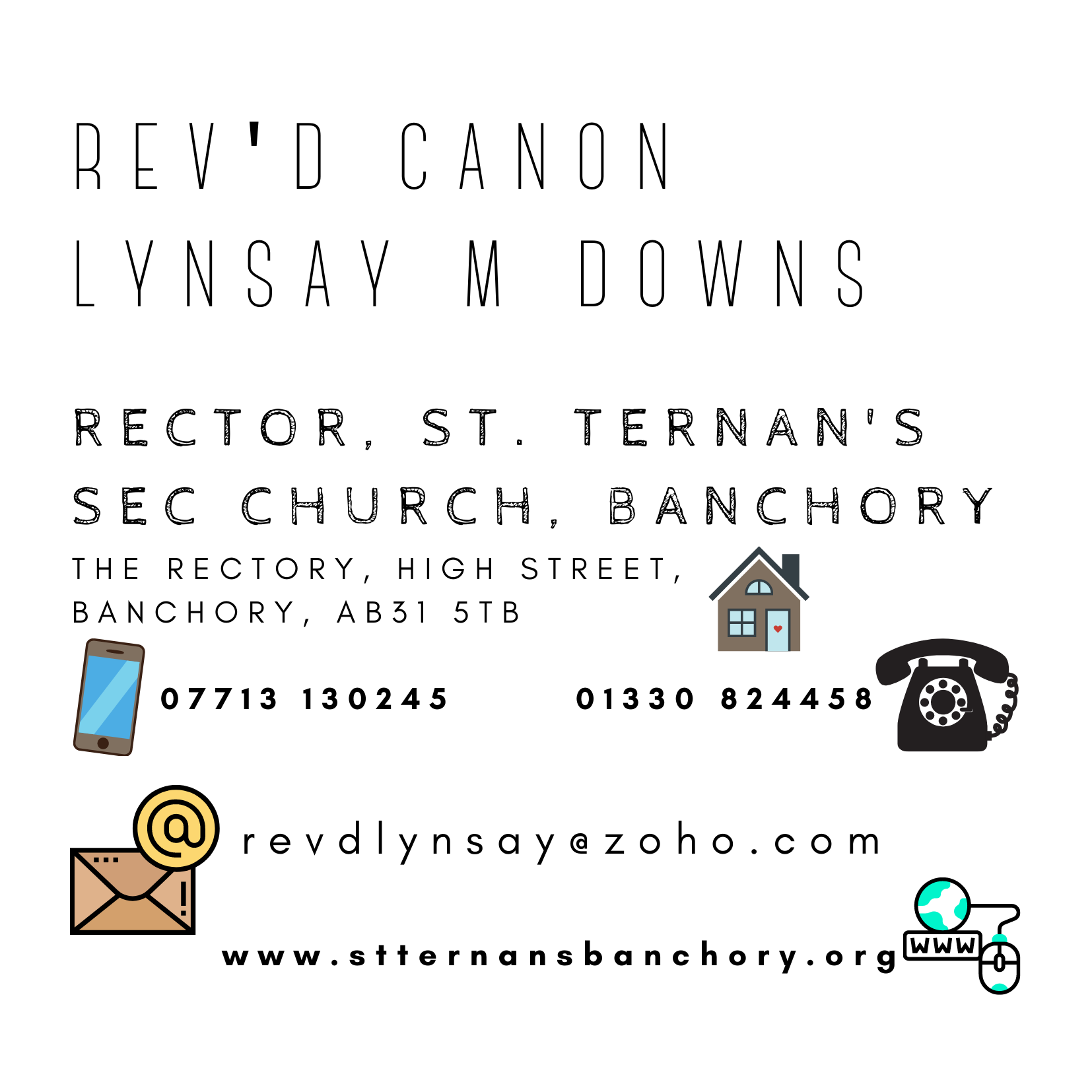 I often tell people that I believe those who appear to be least able amongst us are blessings to help us learn the ways of the kingdom of heaven… This morning, this scene played out before me.

I was sat in a cafe with someone who, despite their outgoing nature, musical and social skills, struggles to find their place in the world and considers themselves a failure.

A family came into the cafe including an 11 yr old boy in a specially adapted wheelchair, who was enjoying the sensory stimulation of Fibre optic fibres.

The chap I was talking to asked “WhereIsGodInThis?” He then lent over and chatted to the child, who lifted his head and articulated “Hello” – his parents were amazed.

Where was God in that? A person with every advantage floundering through a sense of personal worthlessness was drawn into relationship by a profoundly disabled child…

Parents were blessed by an addict; onlookers saw the kingdom of God draw near and a child was delighted by being recognised as a human being.