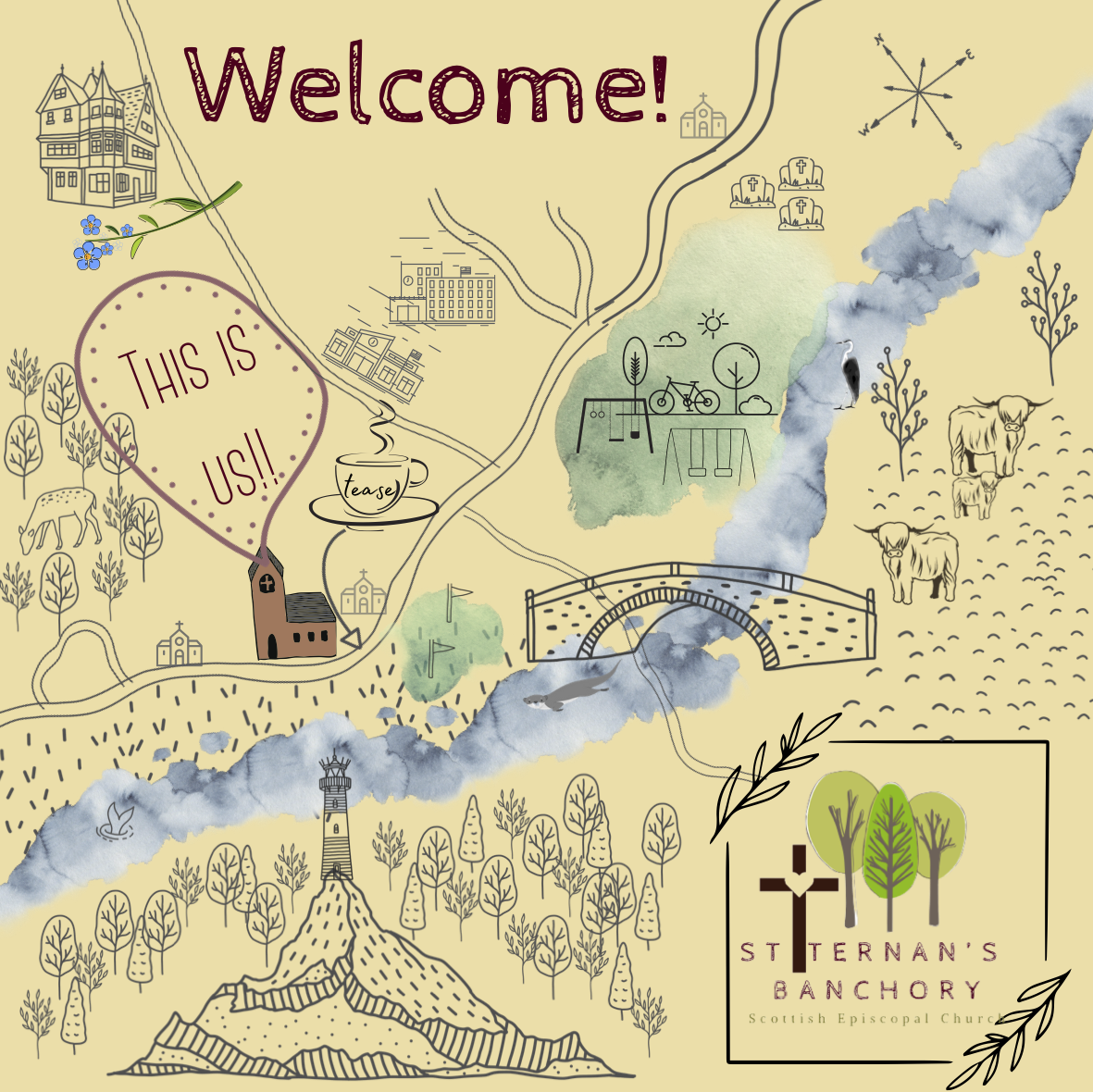 Holy One, make speed to save us:
O God, come quickly to help us.

Glory to God, Source of all being, Eternal Word and Holy Spirit;*
as it was in the beginning, is now, and shall be for ever.  Amen.

We have heard with our ears, O God, our ancestors have told us, *
the deeds you did in their days, in the days of old.
Every day we gloried in God, *
and we will praise your name for ever.
Nevertheless, you have rejected and humbled us *
and do not go forth with our armies.
My humiliation is daily before me, *
and shame has covered my face;
Awake, O Lord! why are you sleeping? *
Arise! Do not reject us for ever.
Why have you hidden your face *
and forgotten our affliction and oppression?
We sink down into the dust; * our body cleaves to the ground.
Rise up, and help us, * and save us, for the sake of your steadfast love.

St. Catherine of Siena was born during the outbreak of the plague in Siena, Italy on March 25, 1347. She was the 25th child born to her mother, although half of her brothers and sisters did not survive childhood. Catherine herself was a twin, but her sister did not survive infancy. Her mother was 40 when she was born. Her father was a cloth dyer. At the age of 16, Catherine’s sister, Bonaventura, died, leaving her husband as a widower.  Catherine’s parents proposed that he marry Catherine as a replacement, but Catherine opposed this. She began fasting and cut her hair short to mar her appearance. Her fasting and her devotion to her family convinced them to relent and allow her to live as she pleased.

Catherine once explained that she regarded her father as a representation of Jesus and her mother as Our Lady, and her brothers as the apostles, which helped her to serve them with humility.

Despite Catherine’s religious nature, she did not choose to enter a convent and instead she joined the Third Order of St. Dominic, which allowed her to associate with a religious society while living at home.

Something changed her when she was 21. She described an experience she referred to as her “mystical marriage to Christ.” In her vision, she was told to reenter public life and to help the poor and sick. She immediately rejoined her family and went into public to help people in need.

St. Catherine was drawn further into the world as she worked, and eventually she began to travel, calling for reform of the Church and for people to confess and to love God totally. She became involved in politics, and was key in working to keep city states loyal to the Pope. She was also credited with helping to start a crusade to the Holy Land. On one occasion, she visited a condemned political prisoner and was credited with saving his soul, which she saw being taken up to heaven at the moment of his death.

St. Catherine allegedly was given the stigmata, and from 1375 onwards, St. Catherine began dictating letters to scribes.

She petitioned for peace and was instrumental in persuading the Pope in Avignon to return to Rome.

She became involved in the fractured politics of her time, but was instrumental in restoring the Papacy to Rome and in brokering peace deals during a time of factional conflict and war between the Italian city states.

She also established a monastery for women in 1377 outside of Siena. She is credited with composing over 400 letters, her Dialogue, which is her definitive work, and her prayers. These works are so influential that St. Catherine would later be declared a Doctor of the Church. She is one of the most influential and popular saints in the Church. By 1380, the 33-year-old mystic had become ill, possibly because of her habit of extreme fasting. Her confessor, Raymond, ordered her to eat, but she replied that she found it difficult to do so, and that possibly she was ill.

In January of 1380, her illness accelerated her inability to eat and drink. Within weeks, she was unable to use her legs.

She died on April 29, following a stroke just a week prior.

God of Wisdom you made our sister Catherine burn with divine love in contemplating the Lord’s passion and in serving your Church. With the help of her prayers may your people, united in the mystery of Christ, rejoice forever in the revelation of his glory, who lives and reigns with you and the Holy Spirit, God, for ever and ever. Amen.

1 My soul proclaims the greatness of the Lord,*
my spirit rejoices in God my Saviour;
2 for he has looked with favour on his lowly servant;*
from this day all generations will call me blessed.
3 The Almighty has done great things for me* and holy is his name.
4 He has mercy on those who fear him* in every generation.
5 He has shown the strength of his arm;*
he has scattered the proud in their conceit.
6 He has cast down the mighty from their thrones*
and has lifted up the lowly.
7 He has filled the hungry with good things,*
and the rich he has sent away empty.
8 He has come to the help of his servant Israel,*
for he has remembered his promise of mercy,
9 the promise he made to our forebears,*
to Abraham and his children for ever.
Glory to the Father and to the Son, and to the Holy Spirit;*
as it was in the beginning, is now, and shall be for ever.  Amen.

Lord’s Prayer
Our Father in heaven, hallowed be your name, your kingdom come, your will be done,
on earth as in heaven. Give us today our daily bread. Forgive us our sins as we forgive those who sin against us. Do not bring us to the time of trial, but deliver us from evil. For the kingdom, the power, and the glory are yours, now and for ever. Amen.

COLLECTS
Stir up our prayers, Lord, and hear us: that they who are sorrowful and suffering may rejoice at the Advent of your only-begotten Son; who lives and reigns with you, in the unity of the Holy Spirit, one God, world without end. Amen.

Lord God almighty, come and dispel the darkness from our hearts, that in the radiance of your brightness we may know you, the only unfading light, glorious in all eternity. Amen.

The God of hope fill us with all joy and peace in believing:
through the power of the Holy Spirit. Amen.